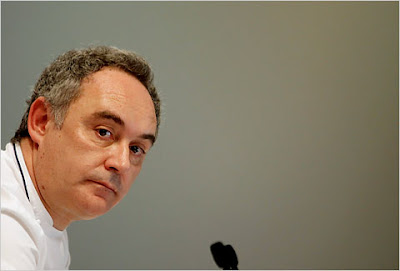 The New York Times Blog on Dining Out

Ferran Adrià at the International Gastronomy Summit in Madrid in January.
Ferran Adrià, the Catalan chef who for two decades has been the leading catalyst and inspiration for avant-garde cuisine, has decided to permanently close his restaurant El Bulli, considered by many to be the world’s greatest, and to replace it with an academy for advanced culinary study, Mr. Adrià said in an interview on Friday.

In January, Mr. Adrià had said that the restaurant would go on a hiatus starting in 2012 , but that it would reopen in 2014. For many years El Bulli, in the Mediterranean town of Roses, north of Barcelona, closed for half the year so Mr. Adrià and his chefs could spend the off months developing new techniques, like the foams, airs and other culinary wizardry that he has created.

He told The Wall Street Journal at that time that his research would “be focused on sustaining and growing our brand however possible. A brand with goals like ours requires a big capital investment.’’

On Friday he said he decided to close the restaurant for good because he and his partner, Juli Soler, had been losing a half million Euros a year on the restaurant and his cooking workshop in Barcelona 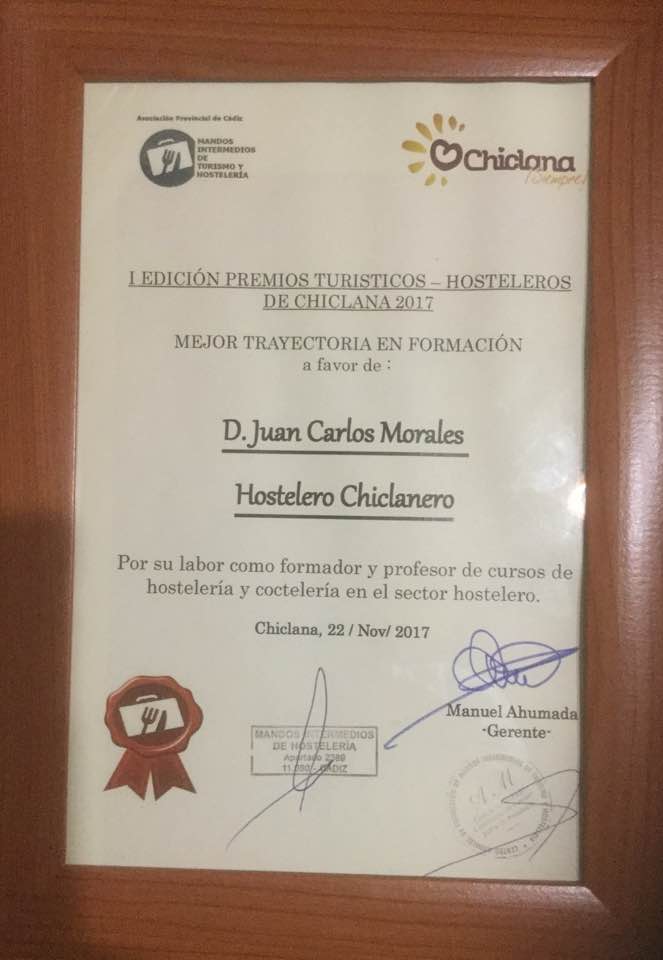 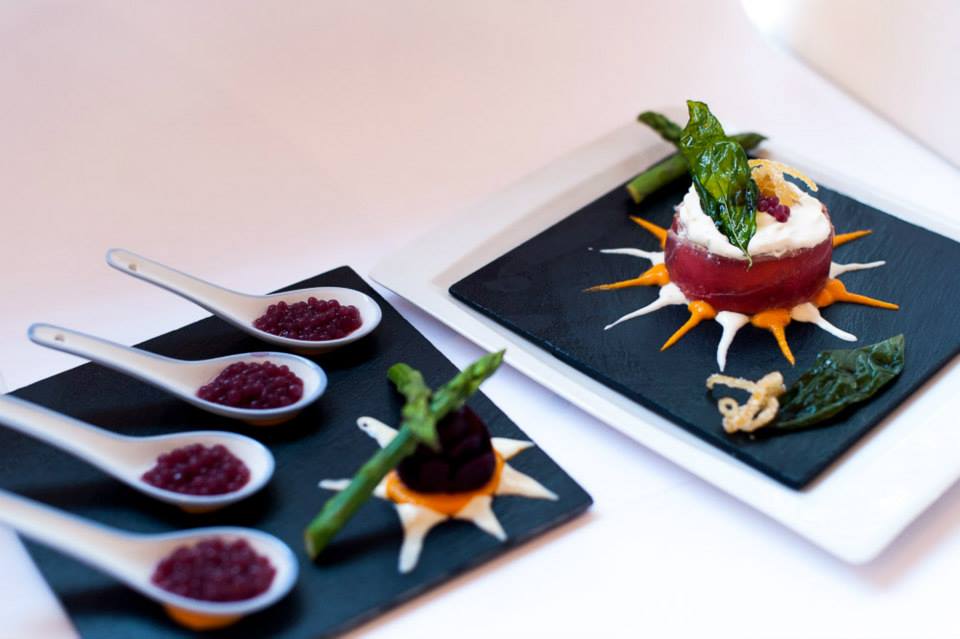 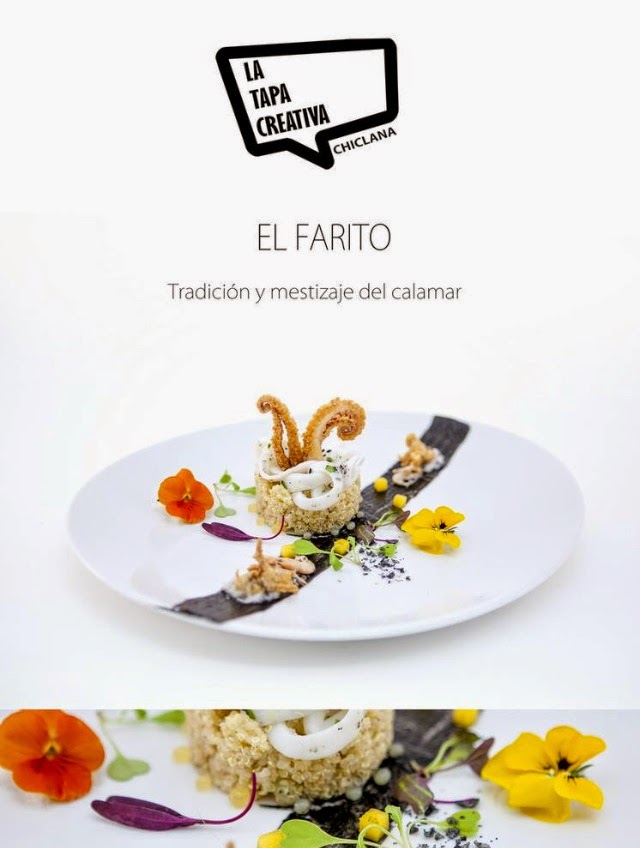 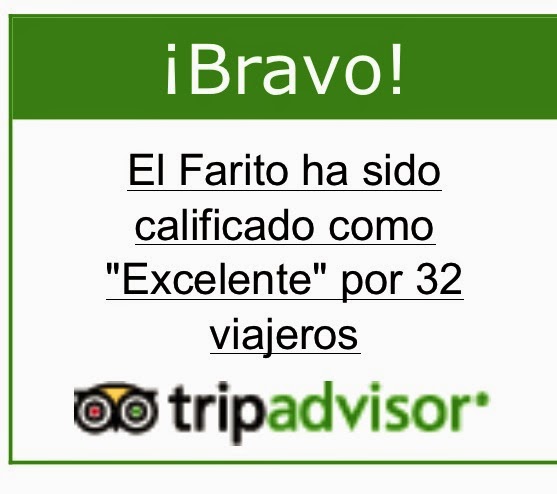 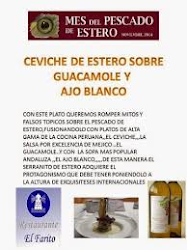 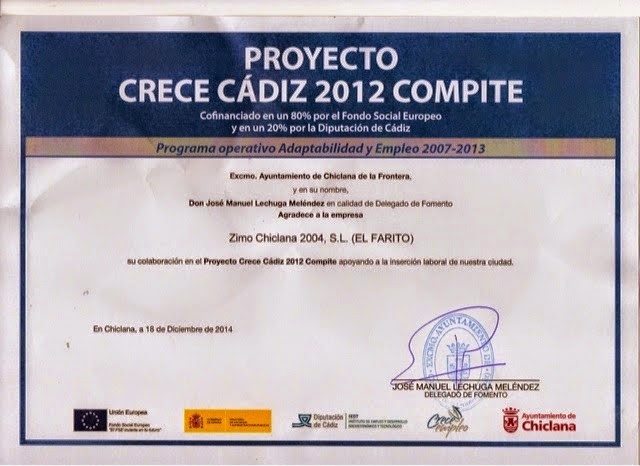 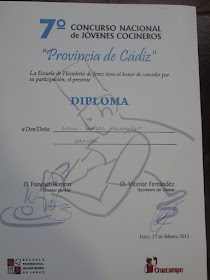 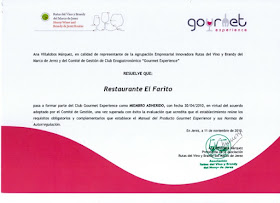 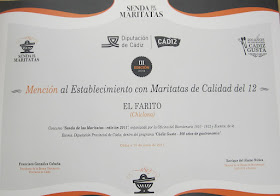 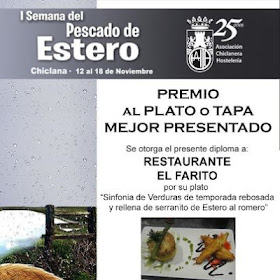 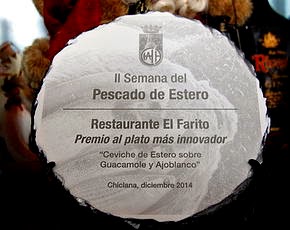 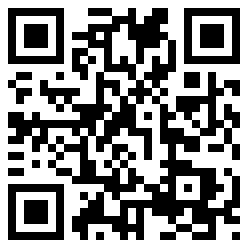 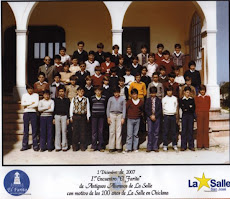 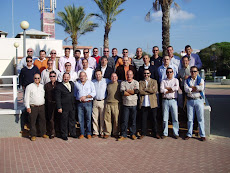 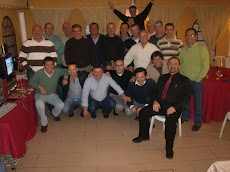